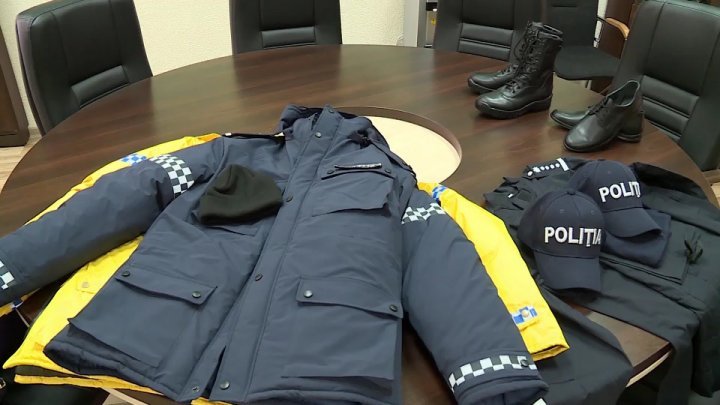 Almost every second policeman will receive renewed uniforms by the end of the year. Current upgrades are to be improved For sectoral patrols and patrol inspectors, new types of uniforms will be sewn for the Fulger Brigade officers.

The new uniforms will be divided into two installments - in September and November.

The production of uniforms will be paid out of the 20 million lei allocated by the Government. Around nine thousand people work within the General Police Inspectorate.
AFLĂ imediat Știrile Publika.MD. Intră pe Telegram