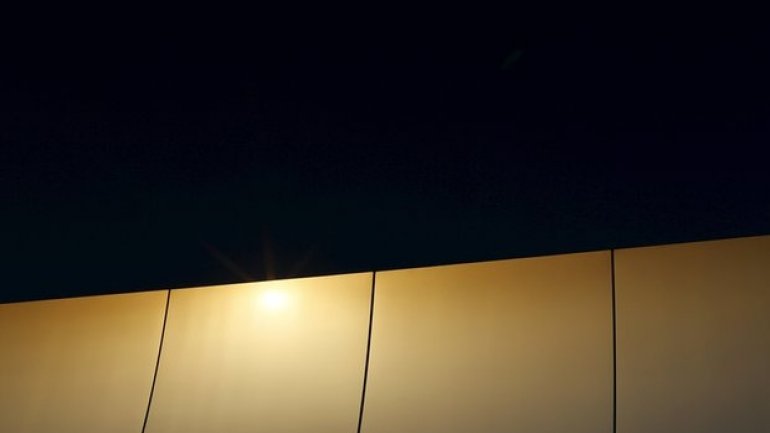 Windfarms and solar power could soon lose the privilege of getting priority over other energy sources on European electricity grids, leaked documents show, The Guardian informs.

Paring back the “priority dispatch” system could increase carbon emissions by up to 10%, according to a confidential EU impact assessment seen by the Guardian. But the document goes on to model four scenarios for doing just that, in a bid to make Europe’s energy generators more flexible and cost-competitive.

Some industry sources have told the Guardian they are alarmed and think it highly likely that priority dispatch for clean energy will be scrapped from the EU’s renewable energy directive, which is currently being redrafted for the post-2020 period.

The issue of retroactive changes to funding rules for renewables in Europe has been a cause for disputes and cutbacks in the wind and solar sectors of several countries, notably Spain.

Senior industry sources say they will push for financial compensation and access to balancing markets to help prevent a significant industry contraction, if priority dispatch is ended.