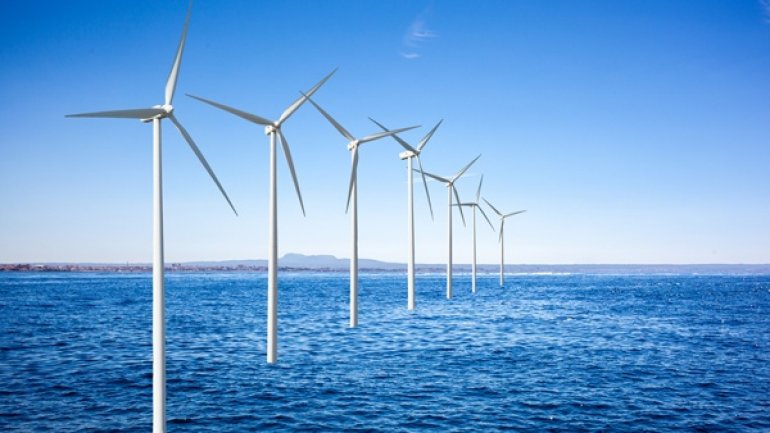 Water tends to corrode and short out circuits. So what’s happening in the the renewable energy industry, where developers are putting jumbo-jet sized wind turbines into stormy seas, is at the very least an engineering miracle.

What might be even more miraculous to skeptics like those populating Donald Trump’s administration is that these multi-billion-dollar mega projects make increasing economic sense, even compared to new coal and nuclear power.

“If you have a sufficiently large site with the right wind speeds, then I do believe you can build offshore wind at least at the same price as new build coal in many places around the world including the U.S.,” said Henrik Poulsen, chief executive officer of Dong Energy A/S, the Danish utility that has pioneered the technology and has become the world’s biggest installer of windmills at sea.

Across Europe, the price of building an offshore wind farm has fallen 46 percent in the last five years -- 22 percent last year alone. Erecting turbines in the seabed now costs an average $126 for each megawatt-hour of capacity, according to Bloomberg New Energy Finance. That’s below the $155 a megawatt-hour price for new nuclear developments in Europe and closing in on the $88 price tag on new coal plants, the London-based researcher estimates.