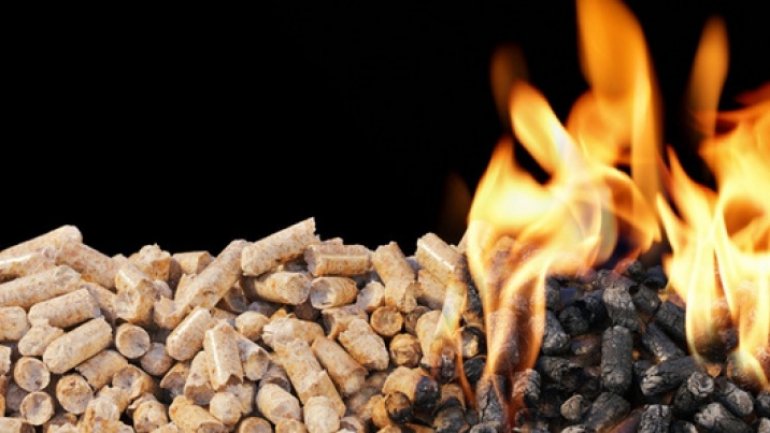 They have become independent from the Russian natural gas after swapping traditional energy sources on renewable ones.

It’s Cărpineni village from the central district of Hânceşti, where all the public institutions are heated by biomass.

They first connected the school and the kindergarten. “We faced lots of resistance on behalf of the population: nobody believed you could get thermal energy from straws," says Cărpineni mayor Ion Cărpineanu.

They public institutions were heated with coal before switching to green power. Now they say their expenses dropped massively.

They installed the heater with money front the Europe-supported Energy and Biomass project. Now they also heat the medical center from the neighboring village and shortly the private households also started to get connected to biomass, the number being now 50.

The Carpineni experience was presented in December in the European Parliament. "Mr. Johannes Hahn showed himself very satisfied with Moldova’s results in this respect and expressed his willingness that such projects be carried out in Georgia and Ukraine, countries depending on the energy from other countries," said mayor Ion Cărpineanu.