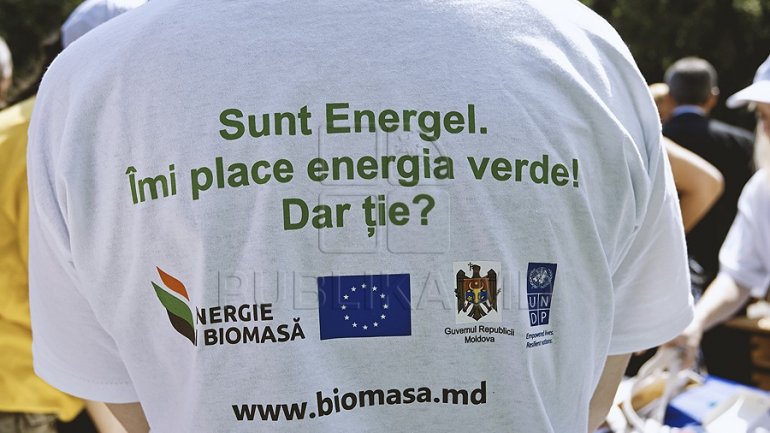 A new renewable energy law will come into force in the Eastern European country on April 1. Solar and wind are expected to see their first development in the country after several years of almost zero-growth.

Moldova’s Law on Promoting the Use of Energy from Renewable Sources will come into force at the end of March 2017.

The new rules, which transpose EU Directive 2009/28/EC on promotion of the use of renewable energies, will introduce a few changes in the country’s electricity system, and will likely enable the deployment of several solar and wind power projects both in the residential and large-scale segments.

According to a report released by local consultancy Expert Grup, the new legal provisions will create an enabling framework for renewable energy projects.

Under the new regulation, large-scale renewable energy projects will be supported through a tender mechanism, which is expected to establish a fixed tariff and to allocate approximately 400 MW of capacity, while small-sized projects will have access to a FIT scheme managed by local energy regulator NERA and the Energy Efficiency Agency.

Grid operators will be obliged to give priority to electricity from renewable sources at dispatching the electricity production capacities, provided that the injection of renewable energy power does not negatively impact the safety of the electricity system.

The scheme will also include net-metering for renewable energy power stations with capacity up to 100 kW.

The report stresses that the support for renewables in Moldova is limited to indirect financing from public funds such as budget allocations to the Energy Efficiency Fund (EEF) or based on financial support from external donors.

“Although other forms of RES financial stimulation, said author of the report Alexandru Fala, such as tax concessions and lending facilities or direct budget financing, are provided, these are not currently applied.”

Furthermore, Fala believes that the new law does not entirely cover the renewable energy sector, and that the future tenders could favor market entry for a limited number of large investors, which would create preconditions for certain anti-competition schemes.