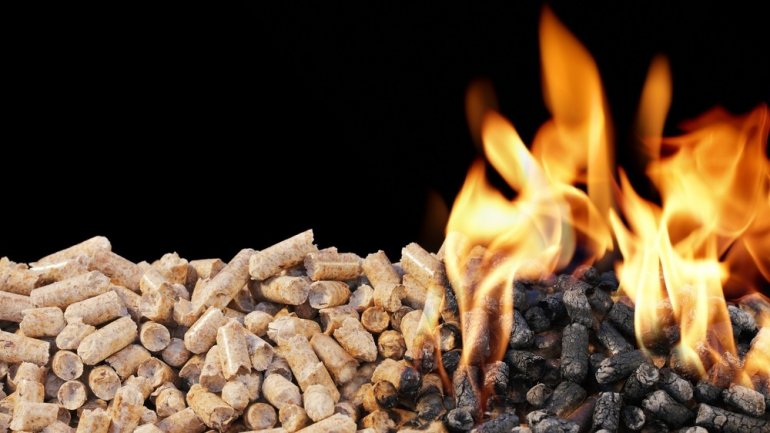 A record number of oil and gas companies became insolvent last year, according to a new study which environmentalists said highlighted the need for the UK to prepare for the move to a low-carbon economy.

They warned that the loss of jobs in the sector when it becomes clear that fossil fuels can no longer be burned because of the effect on global warming would lead to “desolate communities” unless people were retrained to work in the “new industries of the 21st century”.

The study by accountancy firm Moore Stephens found 16 oil and gas companies went insolvent last year, compared to none at all in 2012.

After oil prices fell from about $120 a barrel to under $50 for most of the past year, smaller firms in the sector were unable to cope, Moore Stephens found.