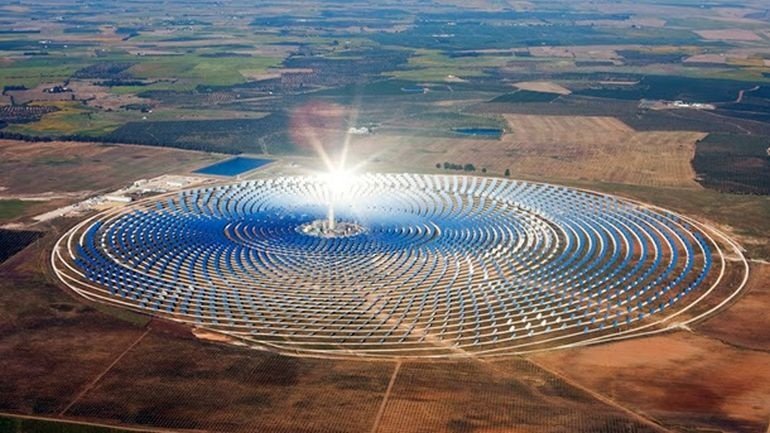 In 2014 Morocco opened the largest wind farm in Africa, valued at $1.4 billion, in the southwest near the city of Tarfaya.

Then, in early 2016, it switched on the first facility of the world's largest concentrated solar plant, Noor-1, on the fringe of the Sahara desert.

When completed in 2018, it will power one million homes and make Morocco a solar superpower.

And while the country is still heavily reliant on energy imports (90 percent in 2013, according to the World Bank), it plans to generate 40 percent of its energy from renewables by 2020.

Following this road has lead to Morocco hosting the UN's annual summit on climate change, COP22, in Marrakech.