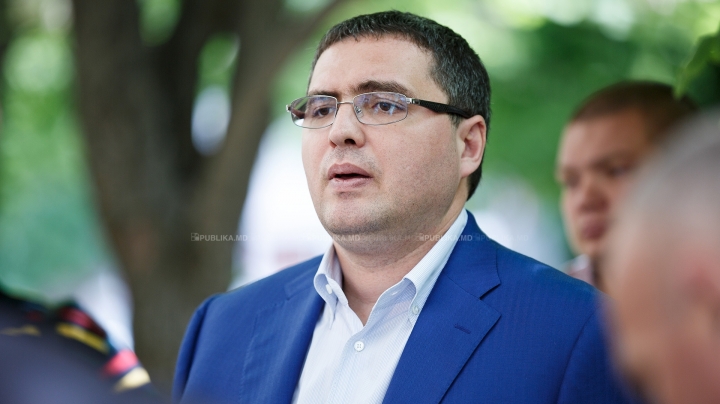 The leader of “Our Party” pro-Russian party, Renato Usatii, wants to get Andrei Nastase on the side of Moscow. This will happen if the president of the “Dignity and Truth Platform” Party will declare himself as a pro-occidental politician.

In a post on his Facebook page, the mayor of Balti, Renato Usatii, whoadmitted that he has direct connections with Russian secret services, is advising Andrei Nastase and Igor Dodon to organize on Independence Day public consultations in order to tip off the present Government.

Usatii, Nastase and Dodon had many discussions regarding the naming of a sole nominee for presidential elections on 30 October 2016.

The three politicians have protested together many times in the center of Chisinau, in spite of the fact that, at least declaratively, they promote totally opposed geopolitical vectors.