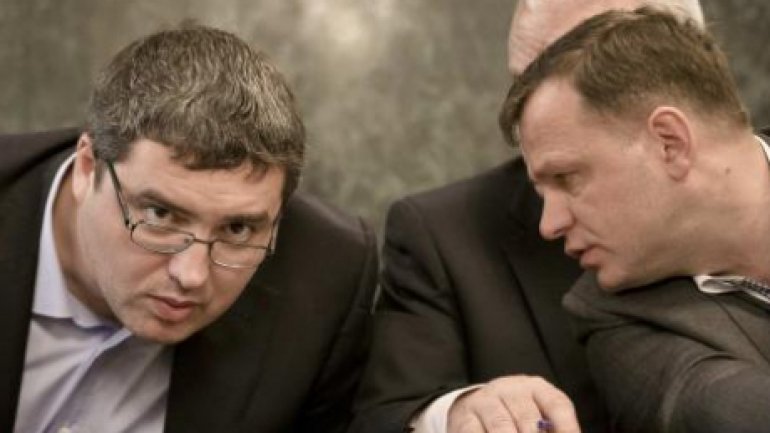 Renato Usatîi urges supporters of Andrei Nastase, wedding godson of mobster Victor Topa, to vote for the candidate, Dumitru Ciubaşenco. This after Nastase announced that he abandons presidential election. In a new video post on facebook, Usatîi says that votes from Nastase's supporters could launch Ciubasenco in the second round.

"Especially in the north of the country, Our Party representatives had no conflicts with those of the PPDA. Most people told me that if Nastase retires, they will vote for us" , said the leader of the "Our Party".

Political analysts argue that Usatii's behavior is actually the result of an agreement made with the Topa mobsters. Similarly, they say that Nastase will secretly campaign for Ciubaşenco, while officially will support Maia Sandu.

"Nastase does not like the eventual victory of Maia Sandu. Even if it is required to sign an agreement that does not mean that Andrei Nastase will really support Maia Sandu. Usatîi met with Topa mobsters, there are past elements that support this thesis. Maia Sandu and Andrei Nastase attacked each other repeatedly in a nastyway and I do not believe that feelings change so quickly only through an understanding "

In late September, on the eve of the electoral campaign, blogger Veaceslav Balacci wrote about a meeting of Renato Usatîi with gangsters Victor and Viorel Topa, held in the German town of Baden-Baden. The blogger said that they talked about the events that the two sides are preparing after elections.

Usatîi would have gone to Germany for treatment because, according to Balacci, his disease, diabetes, reoffend.