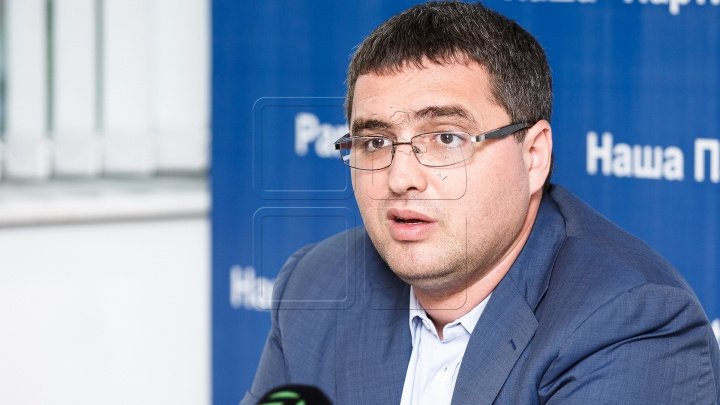 Renato Usatîi will work as Bălţi Mayor Counselor on August 1, announced by the former Mayor at the meeting with his supporters.

He was elected as Bălţi Mayor in 2015 but left Moldova in October 2016 before two arrest warrants were issued on his name. He was accused of Russian Gherman Gorbunţov assassination attempt and introducing illegally Russian money in the country.

He tendered a dismissal request last year. Returning to Moldova in June, he was arrested right at the customs control but released that evening and is under non-custodial investigation.