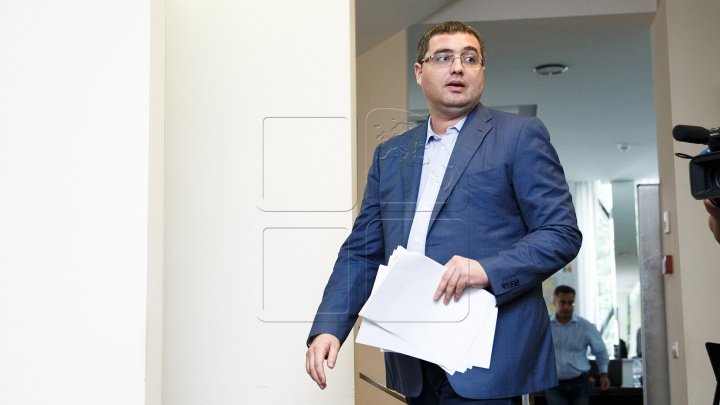 Three candidates have applied for this position.

Renato Usatîi was elected mayor of Balti in 2015. He left Moldova in 2016 before two arrest warrants were issued on him. He was accused of attempting to assassinate Russian banker Gherman Gorbunţov and of illegally introducing Russian money into Moldova.

He then resigned last year. Nicolai Grigorişin, a candidate of Our Party party won the early elections in May.

Usatîi returned to Moldova this July but was arrested right at the border control. He was later released that evening.