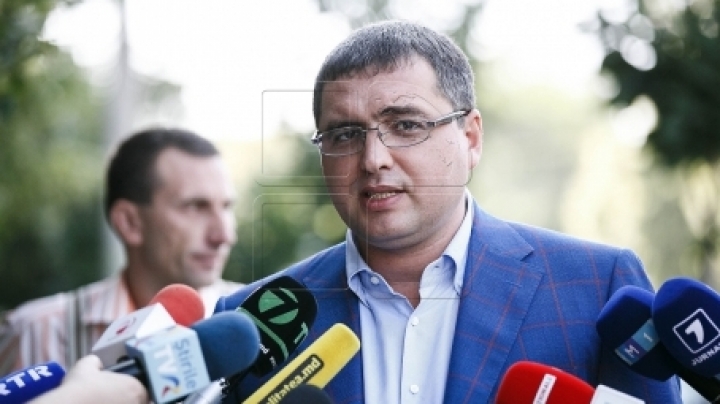 Mayor of Balti, Renato Usatîi, is the protagonist of a new documentary that gathers in one place contradictory statements of his who change on a daily basis.

The film shows details of Usatîi criminal life, including how different his answers were to this issue over time. It should be noted that the instability of his statements, brought him the nickname "balabol" (talker) of domestic policy, writes democracy.md.

The documentary portrays the life of Usatîi in the period when he began to organize concerts in Chisinau with the participation of very popular pop stars of the Russian Federation.

At that time he stated that he simply does charity, with no desire to engage in a political project. Not much time has passed and Usatîi entered politics.