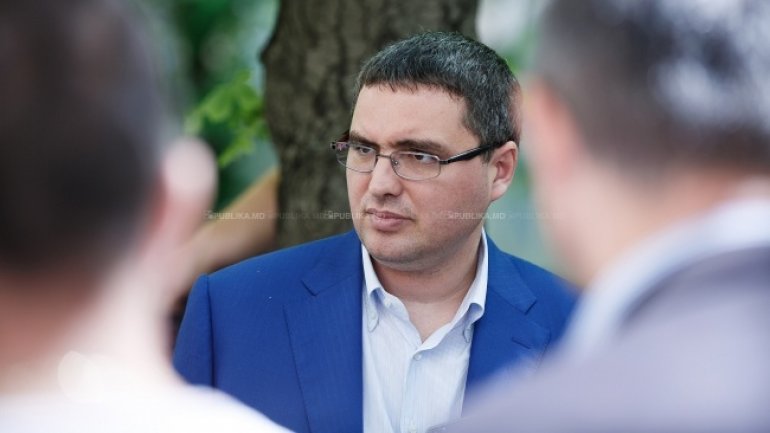 "Partidul Nostru" leader Renato Usatîi recognized he was the one having handed the money for the Moldovan killer Vitalie Proca, imprisoned in Romania.  Usatîi says it in a video posted on social media.

"One of the people detained in Chişinău is Malarciuc, the second, unnamed by the prosecutors, is Serghei Ceban, from the "Platina" hockey club. Actually I sent the money. I confirm I sent the money," Renato Usatîi insisted.

PUBLIKA.MD reminder: Five people have been detained in the so-called Gorbuntsov case. Three are in custody, following searches performed today.