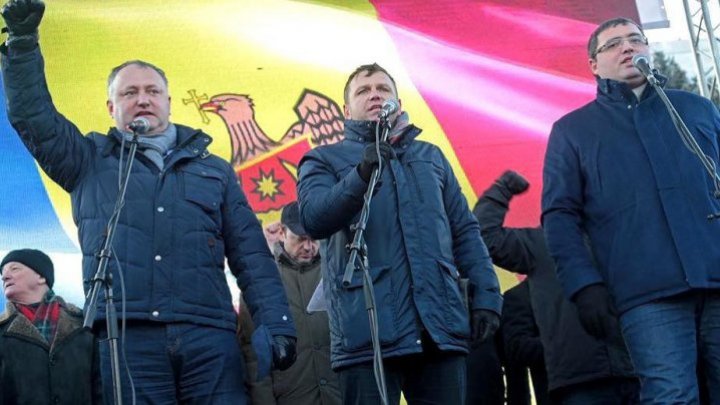 The President of Our Party spoke on a TV program how Igor Dodon received a million lei per week while he was a MP for the protests of 2015-2016 in front of the Parliament.

Renato Usatîi said Igor Dodon admitted receiving money in presence of his and Andrei Nastase. Moreover, one of the close people of Plahotniuc, Constantin Botnari, also offered him money but he refused.

"I called Igor Dodon to a restaurant near the Internal Ministry to confirm this information. Andrei Nastase also was there. He gasped at the beginning. Then, I said, "Igor, Andrei can protect us and he must know the truth". Afterwards, he admitted receiving million lei weekly for food and other things I don't know yet".