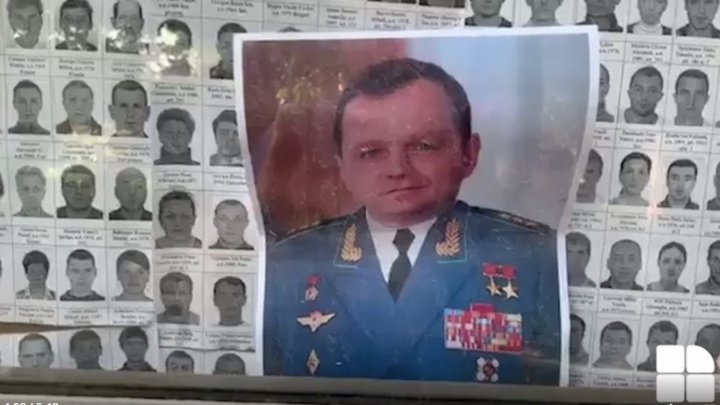 The leader of the party Our party, Renato Usatîi, announced that his image is no longer on the panel from IP Buiucani, after the Police Inspectorate forgot removing his photo yesterday.

The image of Renato Usatîi was placed on the wanted-person panel for he was suspected of attempted murder.

During his live speech, Usatîi made jokes about the costume of the Interior Minister, Andrei Năstase at the Government meeting few days ago. According to Usatîi, photo of Andrei Nastase in a suit with many Soviet medals on his chest must be placed on the panel.