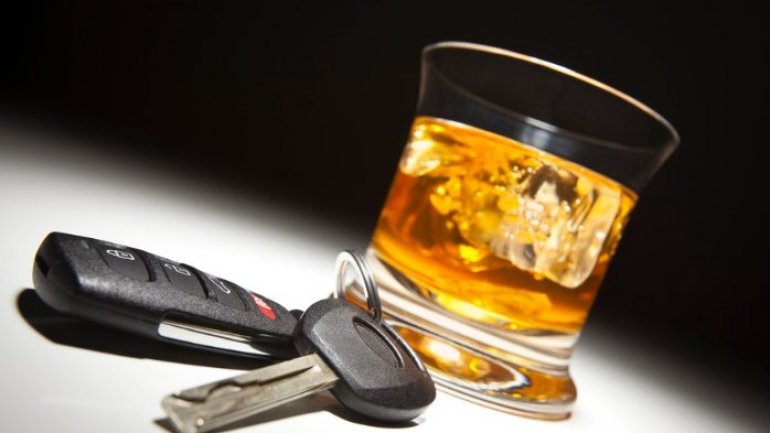 The vice president of Our Party, led by the fugitive criminal Renato Usatii, was caught drunk driving, according to politics.md. The incident happened yesterday, May 29th in Drochia.

Andrian Rotaru has passed the alcohol test, which has showed that the alcohol concentration was way higher. In order to get out of the situation, the driver wanted to bribe the police officers.

Andrian Rotaru, who is also the director of water supply company in Drochia, denied the charges.