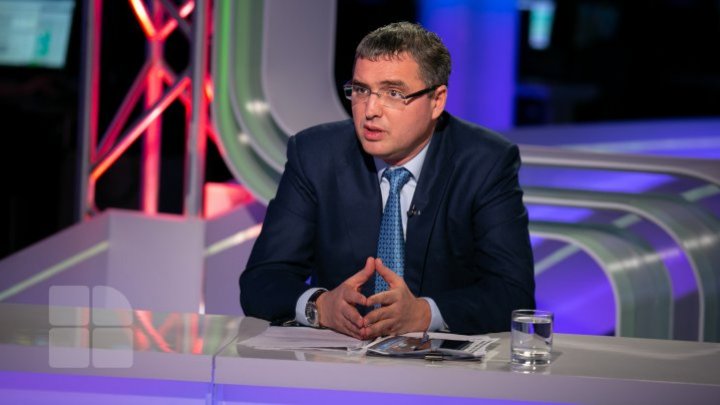 Balti Mayor Renato Usatîi announced his salary as a mayor is 12000 lei in the show În centrul atenţiei on Publika TV.

"I want to greet the audience because this is the first time I've been on Publika TV in the past 5-6 years of my political activity. You started such topics: stray dogs, bad roads which we experienced in 2016-2017. I actually have some news headlines from Publika TV. Your television has killed me in my three years as a mayor. I want to discuss this topic today, too. I think we should start the show with a minute of silence",  Renato Usatîi said.

He also mentioned his salary as a mayor.

Renato Usatîi stated that he does not run any business in Moldova but has several projects implemented.