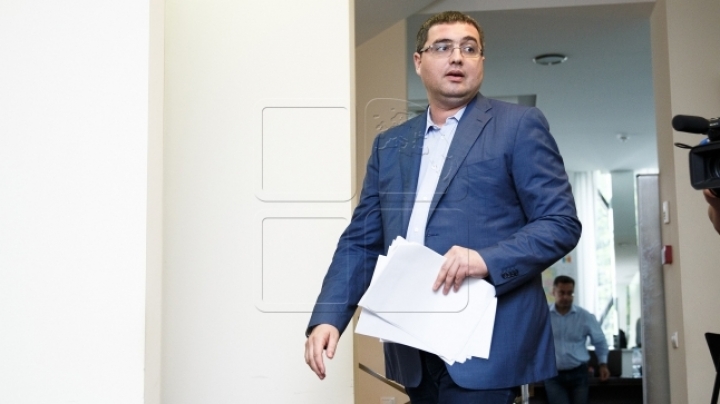 Partidul Nostru leader Renato Usatîi keeps on contradicting himself. After having stated he did not want to deal with the Socialists, now the politician says he will back Igor Dodon in the presidential elections.

At a TV show, Renato Usatîi stated he was getting ready a candidate for the fall elections.

In case his party’s hopeful is not going to make it to the second round, Usatîi said he would categorically support the Socialist Igor Dodon. And that happens despite the fact that Usatii had earlier brought numerous accusations against the PSRM leader and said he didn’t want to deal with Dodon any longer.

It’s not for the first time that the Bălţi mayor makes promises, without fulfilling them. Even the Socialist leader earlier said that Usatîi did not keep up to his word.

"We have a protesting partner, who attacks the Socialists once in two weeks. This is the result of the sick imagination of Mr. Usatîi. He will be qualified by our team as a coward, and there is a word in Russian ‘balabol’," Igor Dodon said. (‘Balabol’ means a talkative and unreliable person in Russian – n. Publika.md.)

The metamorphoses of Renato Usatîi’s behavior have been remarked on social media. Dozens of clips are posted showing Usatîi’s statements shifting day by day.