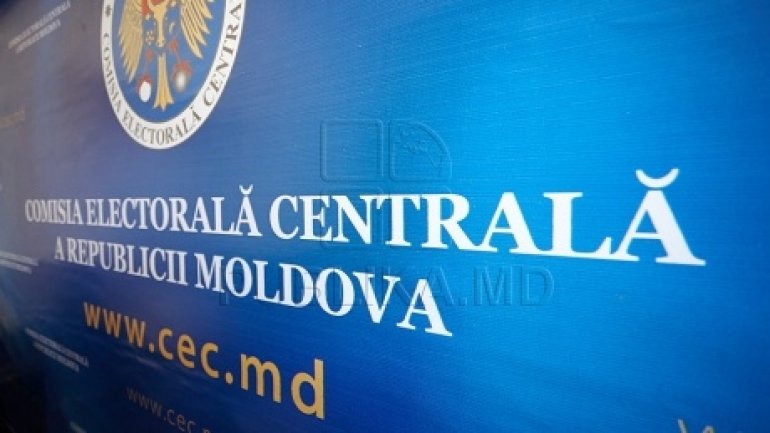 The election campaign is almost done and the candidates for the position of head of state have only a day left at their disposal to gain the sympathies of voters.

In addition to the elimination of "Ravnopravie" party candidate, Inna Popenco, for bribery of voters, the campaign did not register any violations.

Meanwhile, the Central Election Commission has just issued two warnings both being addressed towards the Action and Solidarity Party candidate, Maia Sandu.

According to CEC, the first time Maia Sandu was warned for failing to comply with financial and reporting procedures.

The second CEC warning was directed towards the support from a notorious person abroad during the election campaign.

Specifically, PAS leader was warned because, during a visit to Brussels, she appeared in the press alongside Angela Merkel, Donald Tusk and Jean-Claude Juncker.

CEC's decision to penalize the candidates when they appear next to political notoriety was eliminated under the new provisions of the Electoral Code.

The legislative changes were made after the previous campaigns, many candidates or parties have had such electoral pictures. They include the Democratic Party, whose leader Marian Lupu appeared in the campaign for parliamentary elections in 2014, along with representatives of European Socialists.

But the best example comes from the Socialists. The two PSRM leaders, Igor Dodon and Zinaida Greceanii met in the middle of the 2014 campaign, with Russian President Vladimir Putin.

Immediately after that, a photo with the Russian leader appeared on the electoral boards of the Socialists, who studded the country.