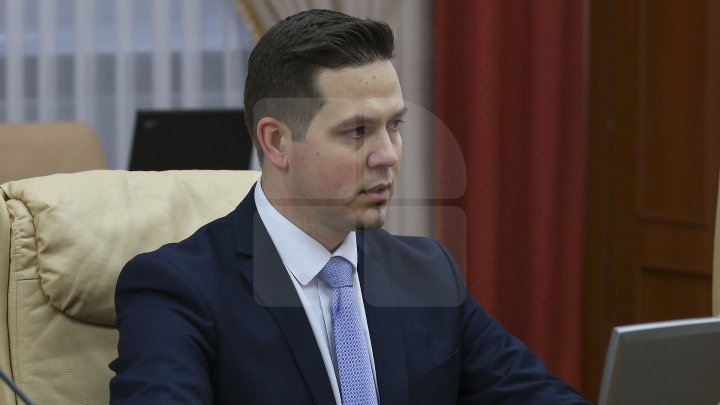 The Foreign Minister of Chisinau encouraged the UN to become more actively involved in the protection of the territorial integrity of the member states, referring to the illegal staying of Russian troops on the territory of Moldova.

The request was launched in New York at a UN General Assembly meeting.

Tudor Ulianovschi voiced hope that an effective conflict prevention mechanism will be created after the meeting, and that peace will be secured worldwide.

Recently, Parliament Speaker Andrian Candu announced that the topic of withdrawal of Russian troops from the territory of our country could be discussed in June at the United Nations General Assembly.
AFLĂ imediat Știrile Publika.MD. Intră pe Telegram