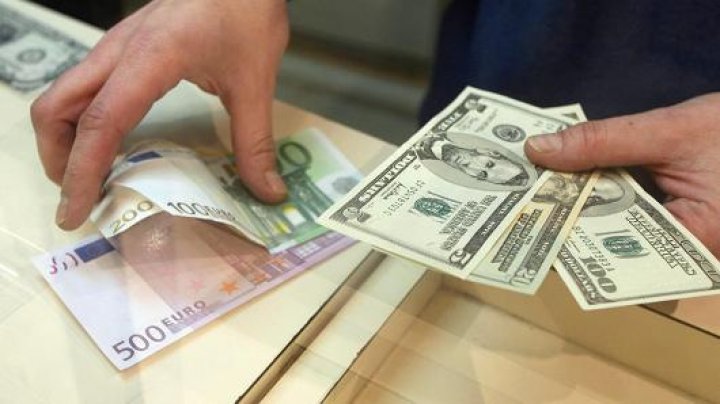 Moldovan immigrants working abroad sent a staggering 200 million dollars back to their families last year, 11.2% more than in 2016.

In December, our citizens transferred more than $106 million, up 13 percent compared with the last month of 2016.

In that month remittance from EU nations and CIS countries constituted 33 per cent.

NBM data show that in December 2017 the most money, over 48 percent, was sent in dollars. Another over 44 percent - in euros, and 7.5 percent in Russian rubles.