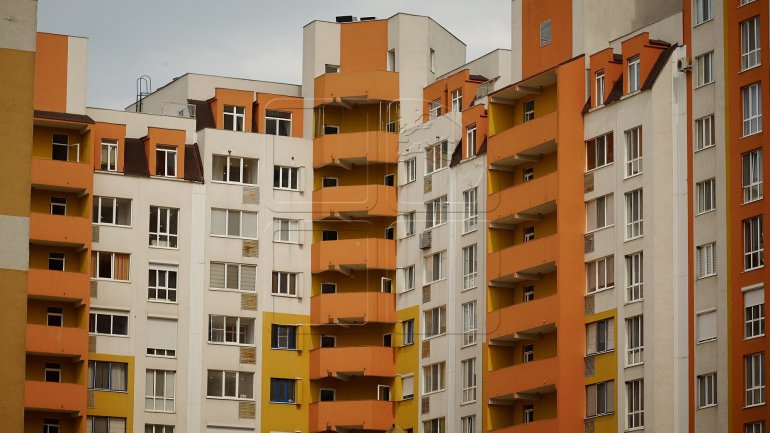 The First House state program was voted in first reading by legislators. PDM deputies reiterated their support for the proposed government project, which is the first in the history of the country.

"The Democratic Party is the only party that understands that when you have the responsibility of governing a country, you do it with all effort. It understood that the citizen's safety means creating an environment in which it can afford the basic things: meal, house , maintenance of a family, "said PDM deputy, Corneliu Padnevici.

PPEM Deputy Mihaela Spataru proposed that the program should be available to young people from the villages.

"I want to congratulate you for this project, it is much expected by young people. We have situations in which there are families in the countryside who probably have a land at the City Hall or they have bought it and they want to build a house but they can not do it "said deputy PPE Group, Mihaela Spatari.

"The actual involvement in the housing process involves too many risks for both the state and the bank. We have many situations when construction companies raise money from the beneficiary and are not able to carry the project through to the end" Finance Minister Octavian Armasu said.

Some MPs have been concerned that the program is not accessible to young people who work in the state.

"In the state budget for 2018 there is also an amount of 20 million lei that will help those categories that you say at which wages are less than five thousand lei," Finance Minister Octavian Armasu said.

The document will come into force after being voted in Parliament at second reading. According to the project, those who want to buy a house will benefit from preferential loans, and the state will guarantee 50 percent of the credit balance.

This program can apply to all Moldovans up to 45 years of age who have an official job. Beneficiaries do not need to have another real estate or mortgage loan, and the monthly salary should be twice as high as the monthly rate. For starters, they have to pay 10 percent of the value of the apartment, which should not exceed one million lei.