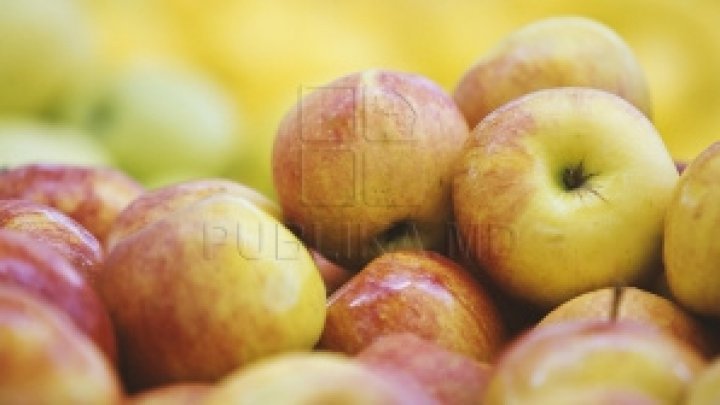 Moldova's export value increased 11% in the first two months, compared with the same period in 2018, says the Office for National Statistics (ONS).

Within the same period, CIS countries imported Moldovan products worth $65M, a 8.5% decrease.

Also, Moldovan exports to the Czech Republic rose 30% and to Italy increased 20%. Romania's Moldovan import was raised 17% as well.

On the other hand, Moldova recorded 4% increase of import products. The most attractive market for Moldovans to import was EU.

Cars, gas, vegetable, fruits and medicine was the most imported products.