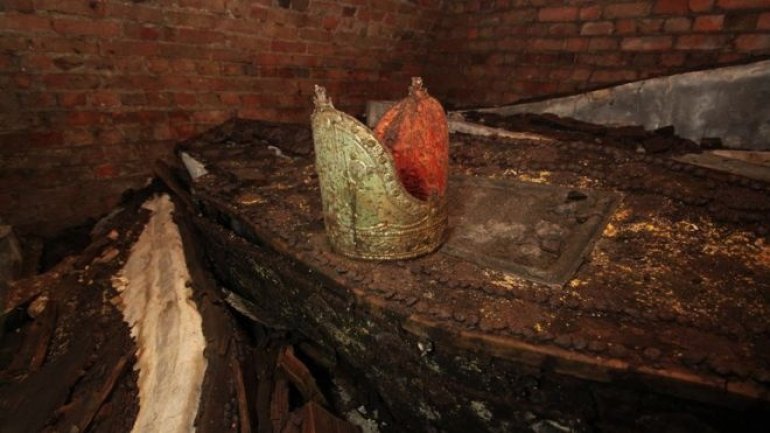 The remains of five Archbishops of Canterbury have been found beneath a medieval parish church next to Lambeth Palace, the Archbishop of Canterbury's official London residence, according to BBC.

Site manager Karl Patten said: "We discovered numerous coffins - and one of them had a gold crown on top of it".

Mr Patten, from the building contractors Rooff, said his team were exposing the ground, lifting the flagstones in the church, when they uncovered an entry to what looked like a tomb.

They used a mobile phone camera on the end of a stick to search the void.