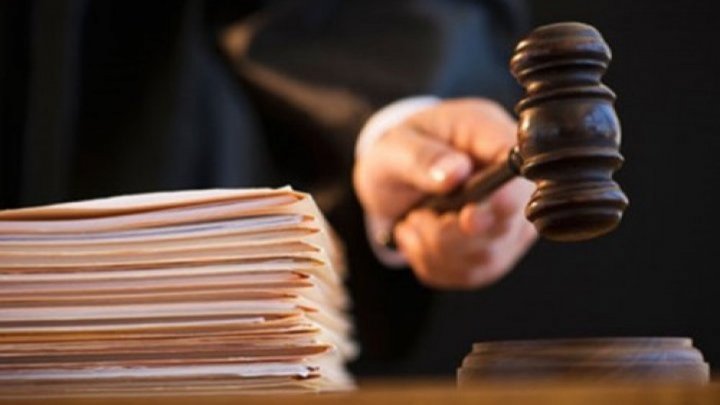 Relative favoritism seems to be a common practice among judges from Moldova and by time it became a real system. Deschide.md writes that the interim Head of the Superior Council of Magistracy Dorel Musteata, has relatives working in multiple courts from the country.

According to Deschide.md, the judge Dorel Musteata is the godfather of the magistrate from Chisinau, Denis Guzun. In his last year financial statement, Guzun earned from financial institutions deposits over 107 000 MDL and a compensation over 22 000 MDL.

The magistrate Dorel Musteata confirmed the relative relations with Denis Guzun but claimed of avoiding getting into a conflict of interests.

'The fact that he is my godson and also a judge has nothing in common with my CSM membership mandate. There are more persons with relative relations and when his case was being examined at CSM, I held back and didn't took part', said the CSM judge, Dorel Musteata.

Dorel Musteata's godson, Denis Guzun, is the godfather of Mihai Murgulet, another judge of the Chisinau Court. The last one distinguished himself through removing multiple judges from their positions because they would have denigrated his image.

Denis Guzun comes from a family of judges. His father Ion Guzun is a magistrate at the Supreme Court of Justice and his mother Maria Guzun is a judge at the Court of Appeal of Chisinau. Deschide.md also writes that the couple is living in a luxury house with a surface of 11 ares, in Dumbrava.

Ion and Maria Guzun are also relatives with Aliona Miron, a magistrate of Chisinau's Court and interim president of the institution. Miron was mentioned in an investigation of RISE Moldova, who wrote about her discount buying an apartment, even though she already had three real estates. Aliona Miron claims that her relative relations between judges does not represent a conflict of interests.

'By our traditions, they are only our spiritual parents. We activate in different domains and can't have conflicts of interest', said the interim president of the Chisinau's Court, Aliona Miron.

The scheme does not end here. The magistrate Aliona Miron is also a member of the Disciplinary College of CSM of which is part Dorel Musteata.
AFLĂ imediat Știrile Publika.MD. Intră pe Telegram