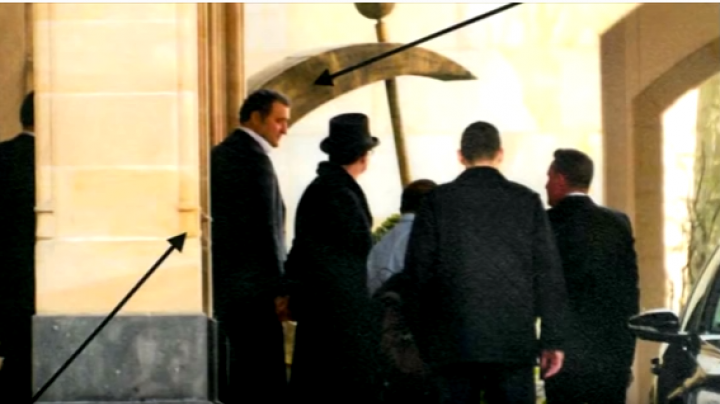 Victor Topa, the fugitive that stands behind the “Dignity and Truth” party, was involved in weaponry sales together with Victor But, the best known arms dealer in the world, named “the Death Seller”.

Vlad Filat, the former prime minister, might also have ties with this criminal business. Disclosures were made during an investigation, conducted by Today.md.

According to the journalistic investigation, the fugitive oligarch Victor Topa worked with arms dealer Victor But since the ‘90s, during which he ran "Air Moldova International SRL". The company took over all international flights of the state enterprise "AirMoldova", through a raider attack on the highest level.

Victor But and Victor Topa working together is mentioned in several international reports, in which the Moldovan “Il-76” aircrafts were involved in transporting weapons, inclusively transiting the Oostende airport in Belgium, which became famous thanks to Victor But.

Investigative journalists highlight Vlad Filat’s connection to the aircrafts involved in the illegal arms traffic scandal. In 2012, Filat even attended the inauguration of the Boeing 747 "Cargo" aircraft, the first of its kind to be flying under the Moldovan flag.

The aircraft was registered inMoldovaduring the time Vlad Filat resided as Prime Minister. In fact, there were two Boeing 747 "Cargo"  registered, one of them was vastly advertised by Filat himself, and the second one, namely ER BAM, was decided to be hidden from the public.

Even inGermany, from where Topa pulls the strings, aviation transactions are a news subject. InMoldova, however, the 200 million dollars transaction of the 747 aircraft remained in the shadows.

An investigation conducted by foreign journalists revealed that the plane was used in weaponry trafficking in Libya.

The EU press noticed this particular plane because it was parked for too long inOostende. This kind of aircraft should not be kept in one place for too long – it generates huge losses. It is not normal for a  Boeing to fly only once in a few weeks. Only one thing could make these rare flights profitable - only arms trafficking can generate money in such cases. Much needed money for a revolution. Victor and Vlad’s revolution. Andrei’s revolution.

As for Victor But, he was a former officer of the Russian Air Force. For 15 years he supplied weapons to Africa and South America. He is suspected of ties with the terrorist organization Al-Qaeda.

In 2008, But was arrested in Thailand during a transaction with theUSagents that posed as Colombian guerrillas of the Revolutionary Forces. In 2010, Victor But was extradited to theUnited States, where two years later he was sentenced to 25 years in prison.