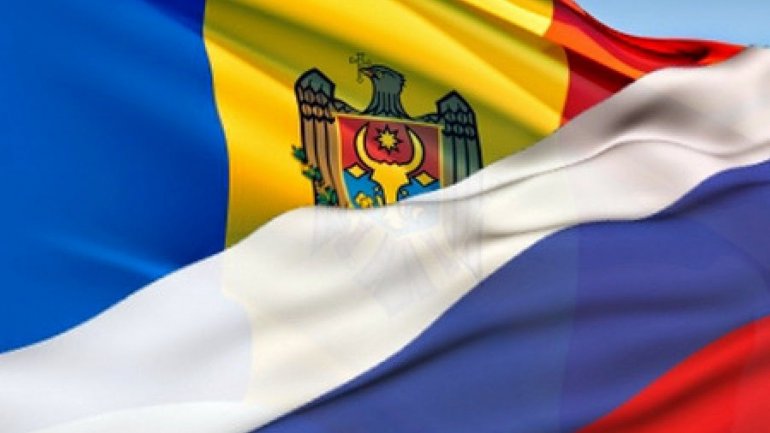 Recently, relations between Moldovan and Russia become more and more tense. Everything begun in March, when President of Moldovan Parliament, Andrian Candu and Prime Minister, Pavel Filip have summoned ambassador of Russia to Moldova, Farit Muhametșin, to present a protest note regarding the abusive acts from Russian Special Services against Moldovan Officials.

Officials were stopped from entering Russia, questioned, search and treated in a humiliating way. At the end of May, five Russian persons were declared persona non grata in Moldova at the recommendation of Information and Security Service.

On 2nd August, Russian Deputy Prime Minister, Dmitri Rogozin was banned from the territory of Republic of Moldova. The suggestion came from the Ministry of External Affairs, who mentioned that the Russian official has made multiple defamatory comments regarding our country.

While last week, ambassador of Republic of Moldova to Russia, Andrei Neguță, was called back to Chisinau for an indefinite period of time.