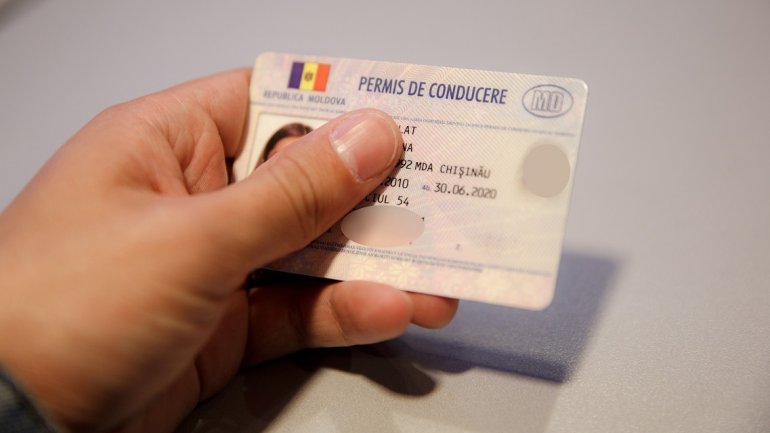 Six driving licenses obtained by fraud, were canceled by Registru State Enterprise. According to reports, four cases were detected from the monitoring of the activity of Transport Registration and Drivers Qualification Department from Balti, and two others in the Drivers Qualification Center in Chisinau.

The verifications were made following an internal investigation service in the context of anti-corruption measures initiated by the Ministry of Information Technology and Communications.

As a result, through the usage of video monitoring system, the control group found out that the owners of the six driving licenses have obtained an unjustified "pass", and all violations and mistakes were not documented by the examiners.

Information on cancellation of licenses in question is to be introduced in the State Drivers Registry, while notifying the National Inspectorate Patrol.

Examiners who allowed such irregularities were punished administratively.