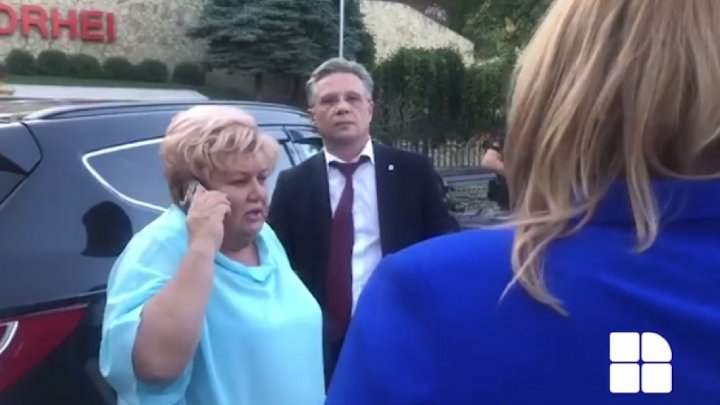 Reghina Apostolova suffered a stroke and was transported to the Emergency Hospital of the Capital, in the Epileptology section.

According to the doctor Vasile Sovgur, the SOR party MP's condition is of average gravity. According to her lawyer, she felt bad during the hearings and was taken by ambulance to the Anticorruption Prosecutor's Office.

Her colleague Marina Tauber, spent the night in the CNA isolator.

PUBLIKA.MD reminds that yesterday, prosecutors decided to detain for 72 hours Navy Tauber and Queen Apostolova, after they were deprived of parliamentary immunity. The two deputies from the SOR Party are criminally investigated for being involved in bank fraud. The immunity was lifted with the votes of 56 deputies, at the request of the ad interim Prosecutor General, Dumitru Robu.