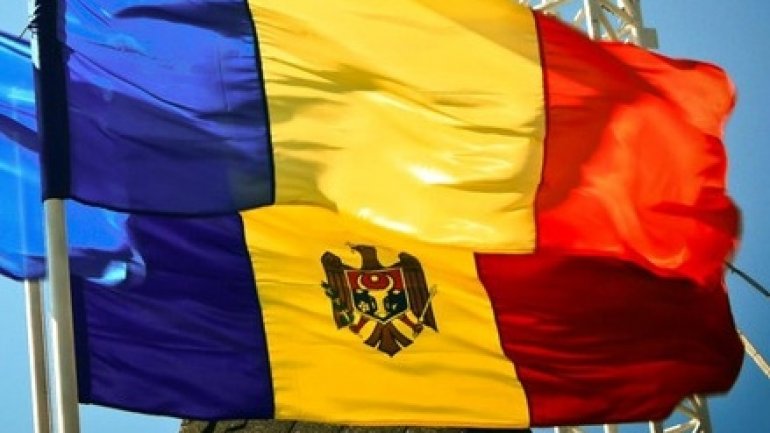 Romania encourages the continuation of reforms in justice and the fight against corruption in Moldova. The declarations were done by the Romanian officials who are attending the Moldovan-Romanian forum in Justice organized in Chisinau.

At the same time, they appreciated the fact that Moldova already records progresses in this regard. Through the Romanian officials participating at the event are the Minister of Justice Raluca-Alexandra Pruna and the head of National Anti-corruption Department, Laura Codruta Kovesi.

The Romanian officials mentioned that the Moldovan authorities have the full support of Bucharest in the justice reform process.

"It is a time of the facts, from the point of view of citizens. It was managed the restarting of an engine of reforms in Moldova. We are here to share the experience that Romania has," said Minister of Justice of Romania, Raluca-Alexandra Pruna.

"This year, were registered the first positive signs on the side of legislative and law enforcement resulting in the adoption of the reform packages of the General Prosecutor's Office and the integrity field. The reforms started and progress registered earlier this year and so far the authorities in Chisinau have been noted not only in Bucharest, but also in other important capitals of the world, "said Romanian Ambassador to Moldova, Daniel Ionita.

Speaker Andrian Candu said he will make every effort for justice to gain credibility of people.

"Everything a year or two ago seemed impossible to imagine that there would ever Moldova, is happening now. Everyone should pay the bill, and we parliamentarians are obliged to offer this tool to law enforcers," said the parliament speaker Andrian Candu.

In his turn, Justice Minister Vladimir Cebotari said authorities were able to eliminate the backlog in the judicial reforms.

"The backlog on justice sector reform strategy was the first indicator and the first argument to the cooling of diplomatic relations between Moldova and its development partners", said Justice Minister Vladimir Cebotari.

Moldovan-Romanian forum on justice will continue on Friday, November 11, 2016.