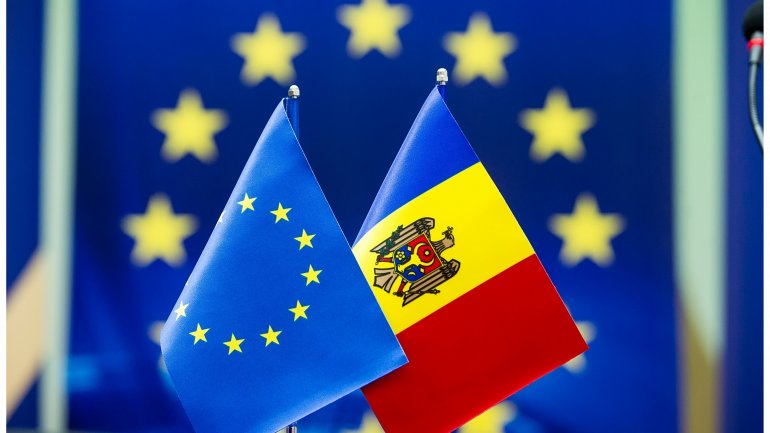 Implementing EU membership policies is a priority of Moldova, and reforms will only benefit its citizens. The statement was made by PDM faction leader Marian Lupu at today's meeting of the European Parliament's Foreign Policy Committee. The meeting discussed the prospect of Moldova, Ukraine and Georgia joining the EU bloc.

"We are fulfilling all the requirements for European integration, this is the choice of our country. What we do is not to please the EU and the European Parliament, but to make our citizens' lives better, " said PDM faction leader Marian Lupu .

At the hearing, most MEPs said that both Moldova, Georgia and Ukraine have great chances to join the European Union if they continue to implement reforms.

Romanian MEP Andi Cristea believes the tree countries have to identify a number of additional political incentives and to put constructive pressure on government in order to move closer to the EU.

"Based on my country's experience, the European Union is a good tool for democratic change, because the EU offers political incentives," said MEP Andi Cristea.

Andi Cristea will be a member of the new Euronest Working Group for Ukraine, Georgia and Moldova, countries that have signed the Association Agreement.

"Georgia is a country where 90 percent of citizens support the EU integration. We known we still have long way to reach the EU membership but this is our aspirations." said Georgian representative, Tamara Khulordava.

Ukraine's representative in the debate has talked about the dangers his country is facing.

"We are grateful to the European Union for expressing its concern about what Russia is doing in the Crimean and Donbass peninsula. The EU also criticized the Russians' attitudes towards the Crimean Tatars, "said Boris Tarasiuc, the Ukrainian representative.

Those present at the debates also voiced concerns about Russia's influence on Moldova.

"I think we should not only talk about the Crimean situation in the East of Ukraine, but also about the Transnistrian region of Moldova, and this area is affected by Russia's aggression," said MEP Cristian Preda.

The meeting also discussed increasing lending opportunities by the European Investment Bank, setting up public and private funds, and increasing the ability to attract foreign investment.

Also, those present at the debates mentioned cancelling roaming across EU countries for the three countries.

Final decisions on all these topics will be taken at the November Summit of the Eastern Partnership countries.

On Tuesday, the Democratic Party of Moldova came up with the initiative to amend the Constitution. Democrats propose that European integration should become a strategic priority of the Republic of Moldova. The project will soon reach the Deputies' tables.