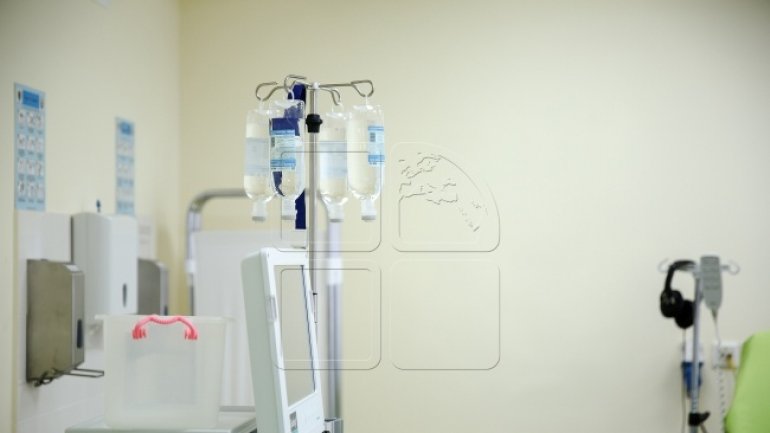 The Government will establish new work conditions for family doctors.

The European model will be taken as guiding, as villages will be better covered by a new reshuffle of doctors.

The new approach was broached on Tuesday at a sitting chaired by Premier Pavel Filip and attended by representatives by the World Health Organization.

The reform plan is planned to be endorsed by the Cabinet later in February, as the Medical Insurance National Corporation is to end the procedure of signing new contracts with family doctors.

There are over 1,700 family doctors in Moldova, which annually have about 10 million visits.