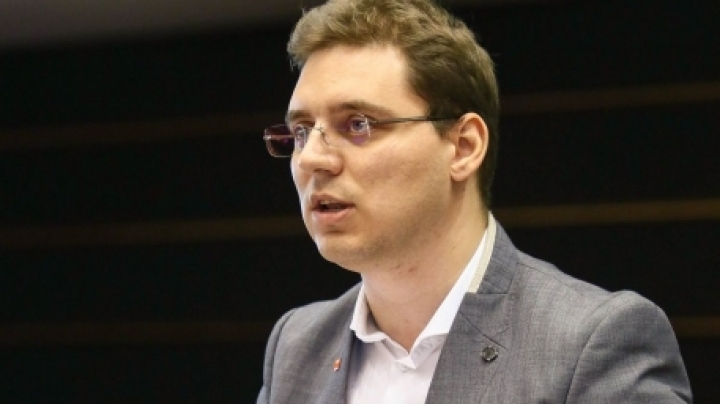 The Member of European Parliament Victor Negrescu, member of the Progressive Socialists and Democrats Alliance Group, sent a message of support for reform in politics, initiated by PDM for the entire society in Republic of Moldova.

"Open policy, seeking to change the way of doing politics, this contributes substantially to what a consolidated democracy means. That is wat PDM is trying to do,along with the left social democrat side throughout Europe" , said Victor Negrescu in a video message sent to Chisinau from Brussels.

The Member of European Parliament qualified the PDM approach as a "good, positive", expressing his wish that people of Moldova will embraced it. He said he supports any initiative "to make policy closer to its citizens".

Victor Negrescu was elected MEP on the PSD Romania list in the European Parliament elections of May 25th, 2014. He is also head of PES Activists in Romania, organization affiliated to the Party of European Socialists, with a total of about 10,000 members.