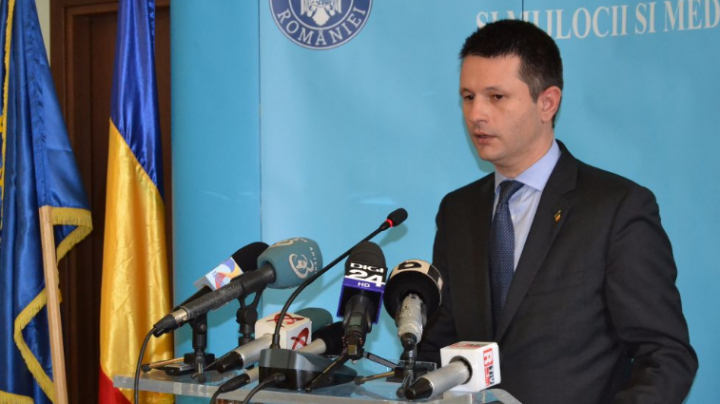 Gas producers and suppliers will be obliged to sell on the bourse at least 40% of the quantity they trade starting next year, said Energy Minister Victor Grigorescu, Romania-Insider informs.

If they don’t comply, they will get fines based on their turnovers.

Prices will be more transparent this way, the minister added. Also, it will allow more players to be active on the market.

The Energy Ministry is preparing an emergency ordinance to change the Electricity and Natural Gas law. Currently about 98.5% of the natural gas sold in Romania is traded via non-transparent bilateral contracts. These contracts have been banned on the electricity market.

The bill could be approved by the Government this month.