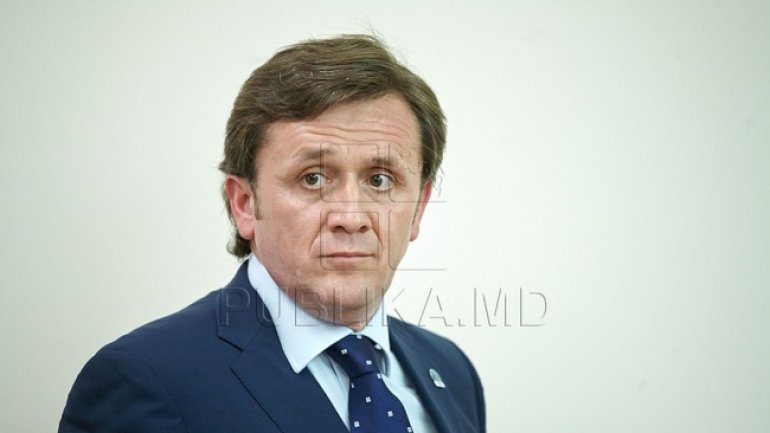 The reform of the central public administration will lead to better remunerating the public servants, and the Cabinet will become technocrat. The statement was made by the manager of Reform Implementation Center, Iurie Ciocan, on a show at Publika TV yesterday evening.

The Government won’t be politicized any longer because the deputy ministers will be replaced with state secretaries.

He says reforming the public authorities is absolutely necessary, since there are mayoralties unable to cover their expenditures.

The Cabinet endorsed a new bill to reform the central public administration, at its sitting on Thursday.