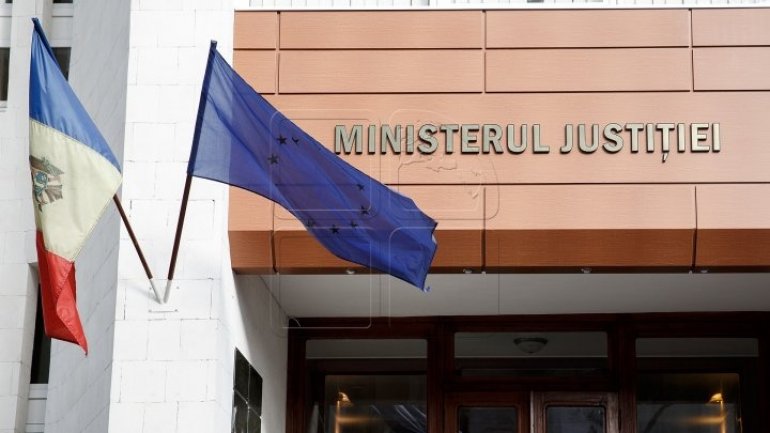 Moldova lost 28 million EUR due to lack of reforms in Justice domain in period 2014 - 2015 when Justice Minister was positioned by member of Liberal Democracy party. This has been stated by the EU Delegation to Moldova today in a press communication.

The EU officials say the Chisinau authorities showed insufficient commitment to reforms in justice sector which caused to less progresses in years 2014 - 2015.

Exactly, the authorities did not meet the requirements stated by the EU to the last transfer regarding the reform program of justice sector, worth 28 million EUR.

The statement also states that in this sense, insufficient funds and staff were allocated by the former Justice Minister, and as a result, the progress failed to expectation.

However, according to the head of the EU Delegation to Moldova, Peter Michalko, the European community will continue to provide support for citizens who are working for a better future.
The official also said that priority will be given to projects that improve Moldovan welfare.
AFLĂ imediat Știrile Publika.MD. Intră pe Telegram