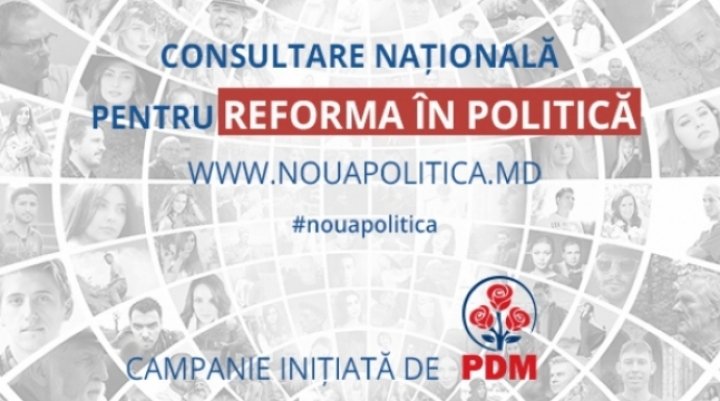 The people are disappointed with the corruption within political parties and with the unaccomplished promises. They expect the political class to obey the law and create jobs. The topics were discussed by inhabitants of Briceni district, within the project "Reform in Politics," launched by the Democratic Party from Moldova and representatives of the civil society.

The people want the parties to promote honest politicians and insure stability within the country:

"The laws do not work, that is why we face so many problems, we have so many failures."

"We want the people who merit to be promoted. They should be given the opportunity to assert themselves.”

"We needs funds, invests, because our villages die. We say thank you for every job for our people."

The people hope the public administration will be reformed.

"It’s good that politicians go from door to door, because they should know they vote laws for the people. I am glad the people started to understand things and I hope we’ll get free from situations wherein we have to act in a certain way," said president of Briceni district Mihail Gnatiuc.

"The political class has discredited itself. For the politicians to regain your trust, we must change the way the political class forms. By thris reform we want to build a better Democratic Party, closer to the people," said PDM legislator Eugen Nichiforciuc.

The "Reform in Politics" campaign aims at identifying ideas and solutions to improve the Moldovan parties. More details on this campaign at  nouapolitica.md.