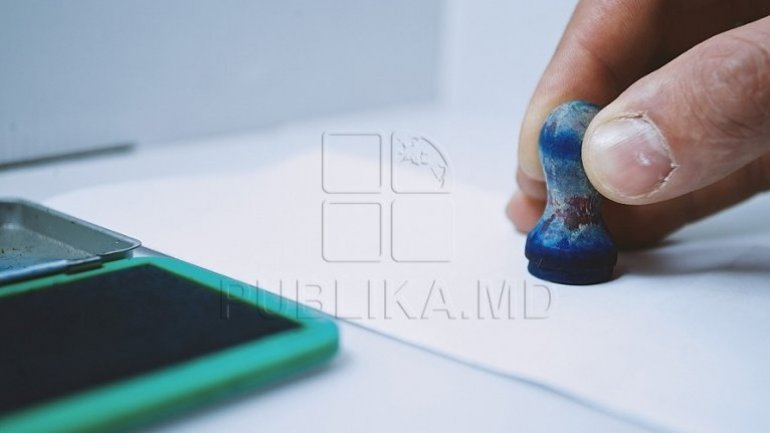 The 307 polling stations from all over Chisinau and suburbs have closed down at 21:00 local time.

To that moment, 110 502 people have expressed their opinions, amounting to 17,53% from the total number of voters.

To make the referendum valid were required 15,77% more.

In Râşcani and Centru sectors, data shows that women were more active than men.

At the electoral campaign participated Socialists Party, who initiated the referendum, as well as Liberal Party who urged people to stay home.

For the referendum were spent nine million lei. Citizens of the Capital have a split opinion regarding it:

"Will you vote? -I don't want any part of it. No. I do not wish to be part of this politic game."

"Are you going to the referendum? -No. -Why not? - I don't have time."
"I do not support what they are trying to do and their wish to dismiss Chirtoacă."
"I doubt it will make any difference."
"It is a political game and they know it. They could have waited for another year and it would have been clear even then."
Some citizens of the Capital refused to vote because they are happy with the changes in the city.
"We must not forget that there was some work done in the city, it is beautiful now. I do not know if we should thank the Mayor or the Government for it."
Those who have decided to come forward and vote claim that the city needs a change.

"I voted for a clean city, so that I will not be ashamed to look outside from my window."

"What do you wish to change? -Everything. The roads, the hospitals, the laws."

Employees from the polling station have also signaled several breaches. In a section from Botanica, for example, a 63-year-old woman ripped the ballot because she could not understand the question.

"The woman came, spoke with employees of the polling station, received a ballot and ripped it on the spot. She didn't even enter the cabin and ripped it right in front of them. It was in Romanian language. We have to call for police and they took over"  chief of No 58 polling station Silvia Nicolaev said.

A similar incident took place in the No 162 polling station from Ciocana sector. According to eyewitnesses, at many polling stations from the Capital the cabins were not sealed properly. While on the lists from a station in Buiucani were found two deceased people. There were also registered multiple cases of pictures being taken of the ballot. While near some polling stations was created an electoral chaos.

For the referendum were opened 307 polling stations and were printed over 630 thousand ballots.