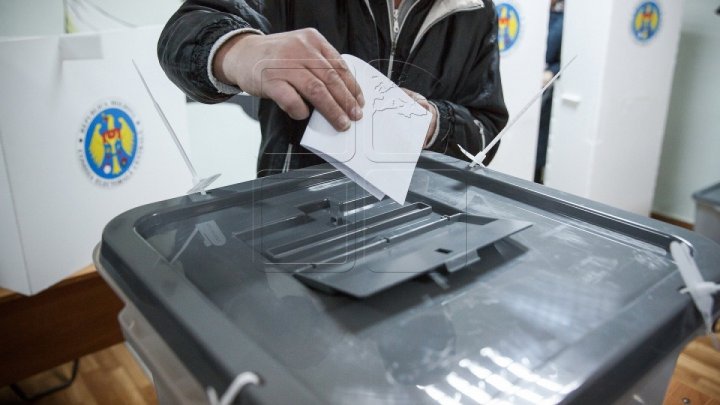 Most Moldovans will reduce deputies and dismiss mandates of deputies who fail to fulfill their duties.

Results of referendum regarding these amendments was approved by the Central Electoral Commission.

According to official preliminary data, roughly 39% of voters present at the polls opted for PDM's initiative.

The Central Electoral Commission report on the organization and conduct of the referendum will be submitted to the Constitutional Court to confirm or refute these results.

"The Republican Consultative Referendum - here the Central Electoral Commission has the competence and the obligation to approve the ballot. It requires a third of voters registered in the electoral lists for validation of referendum."

Democratic Party of Moldova initiated referendum on February 24 along with parliamentary elections.