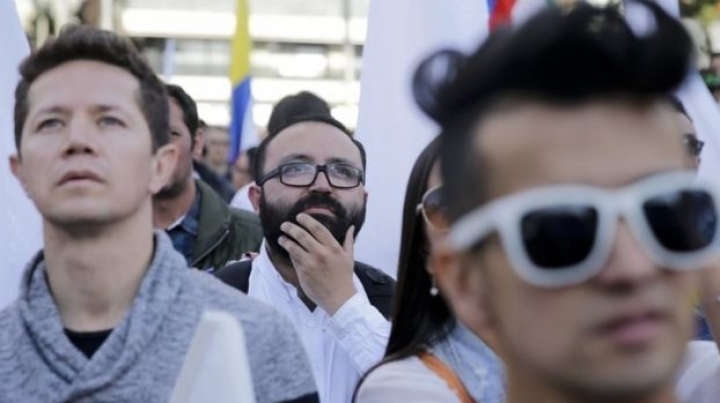 Voters in Colombia have rejected a landmark peace deal with Farc rebels in a shock referendum result, with 50.24% voting against it.

But it needed to be ratified by Colombians in order to come into force.
Addressing the nation, President Santos said he accepted the result but would continue working to achieve peace.

He said the current ceasefire remained in place and that he had ordered negotiators to travel to Cuba to consult Farc leaders on the next move.