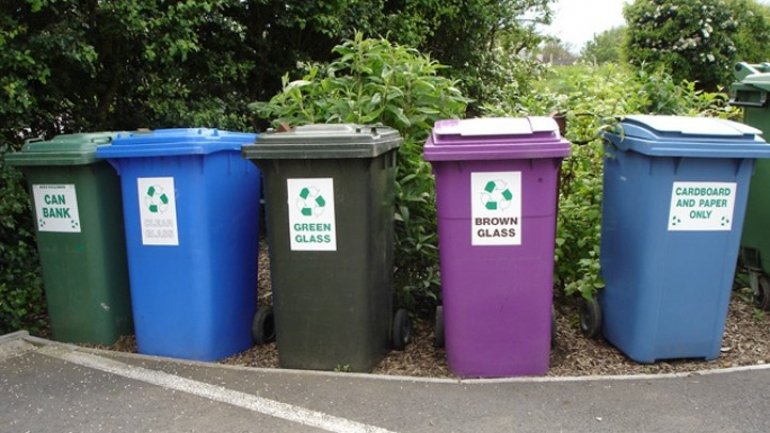 Recycling rates in England have fallen for the first time ever, prompting calls for a tax on packaging and meaning EU targets are now almost certain to be missed, The Guardian informs.

The amount of rubbish sent to recycling plants by householders had been steadily increasing for more than a decade, but more recently flatlined for three years. Now new government figures published on Thursday show that the recycling rate in England has dropped from 44.8% in 2014 to 43.9% in 2015.

The fall back to levels not seen since before 2012 will be an embarrassment for ministers, who have pledged to lead the first government to leave the environment better than they found it.
AFLĂ imediat Știrile Publika.MD. Intră pe Telegram