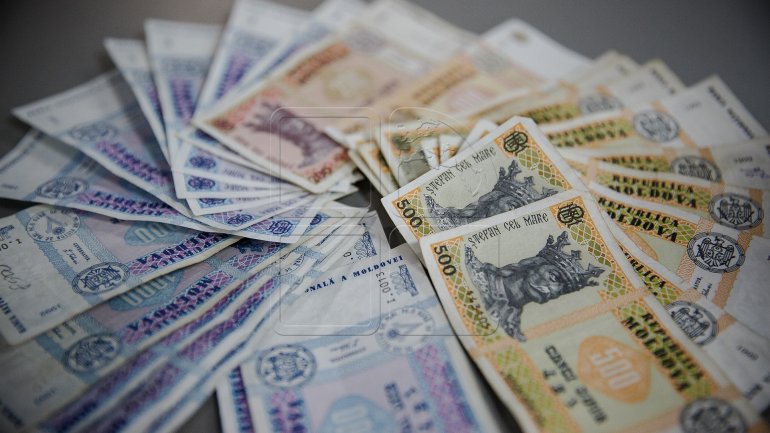 Revenues of over 20 billion lei in the state budget. This sum represents the revenues registered by the Tax Service in the first nine months of 2016, with an increase of 10%, that means approximately 2 billion lei, in comparison with the same period of 2015.

Also, if in 2010 the Tax Service was ensuring little over 30% from the total revenue in the state budget, in the period January-September 2016 this indicator rose to 42%.

These accomplishments were registered thanks to the reforming of the institution after the European standards.

At the same time, the representatives of the Tax Service are mentioning the institutionalization of the moratorium on state controls. These have been drastically reduced from 74,000 in 2013 to 57,000 in 2015.