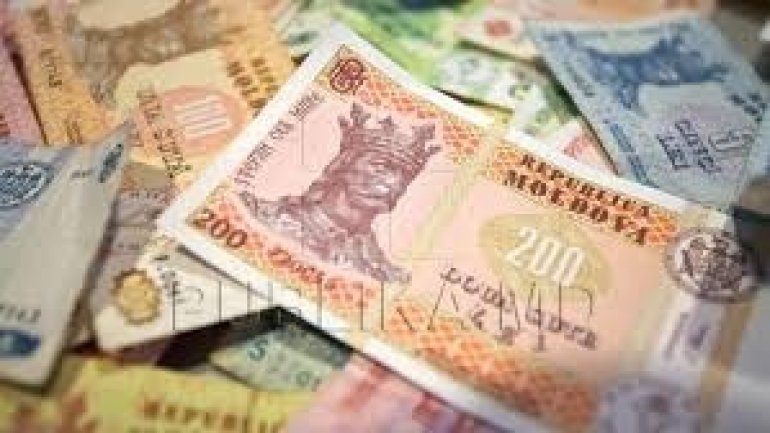 Moldovans abroad have sent about a hundred million dollars home in September. This is the highest amount transferred for one month of our citizens working abroad.

However, according to data the National Bank, the volume of remittances declined by about $300,000 compared to the same period of 2015.

In spring, however, the transfers have already risen by more than 50-per-cent, and in September the volume reached about a hundred million dollars.