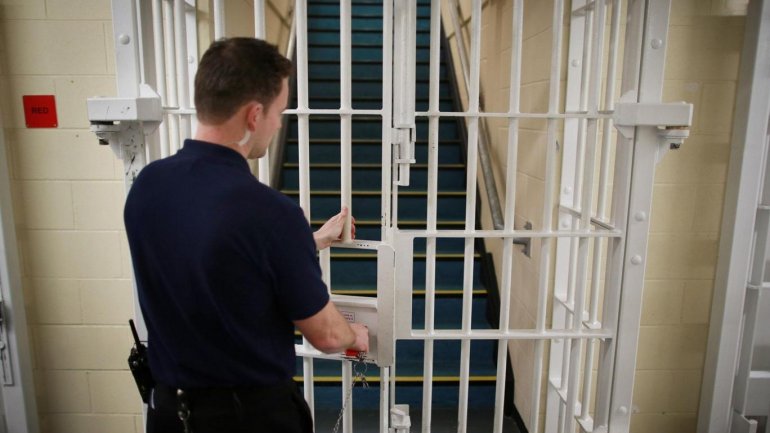 A record number of people killed themselves in prisons in England and Wales in 2016, official figures show, according to Independent.co.uk.

There were 354 deaths behind bars in last year, including 119 which were apparently suicides.

Of those, 18,510 were prisoner-on-prisoner assaults, up 28 per cent from the previous year.

The statistics, released by the Ministry of Justice, underline the scale of the task facing the Government as it attempts to address prison crisis.