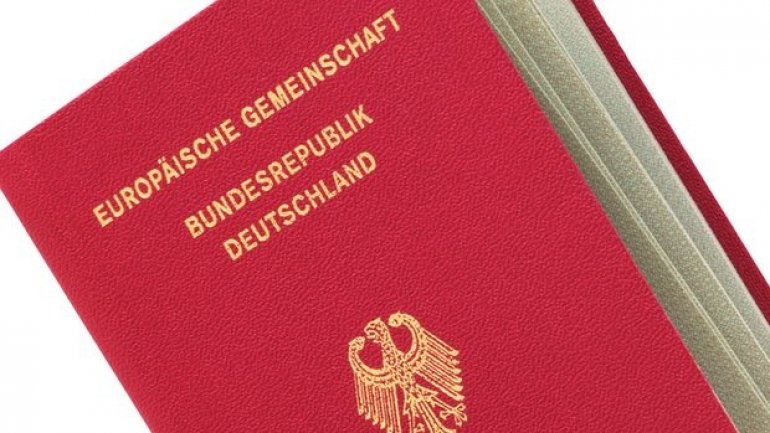 A record number of Britons became German citizens last year as a direct consequence of the Brexit referendum, according to Germany’s federal statistics office, BBC informs.

It added that never before had so many Britons become Germans. “This is the highest ever level of registered British citizens,” the office said.

The number is expected to be considerably greater next year, as most Britons applying for a German passport did so only after the referendum and most applications take from six months to a year to process.

On average, new citizens – regardless of their origin – are 33 years old and have been living in Germany for 17 years.