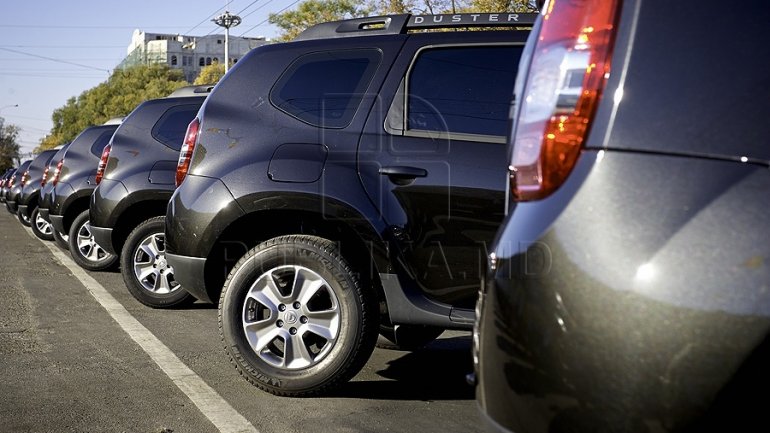 Moldovans prefer importing new cars. Last year, over 4,000 new cars have been registered, with 18% percent more than in 2015, according to news agency InfoMarket. Statistics show that it is a record for the last four years.

Official figures show that every fifth car registered in 2016 was a new one.

However, 11,000 of the 20,000 registered cars last year had less than seven years, and 46 percent of vehicles had eight to ten years old.

Experts announce that the trend will continue this year because starting with January 1st it was forbidden to import cars older than seven years.

Skoda follows in the rankings with 650 units sold, and the third is Hyundai - with 539 cars.

Toyota and Mercedes recorded sales of 358 and 295 units.