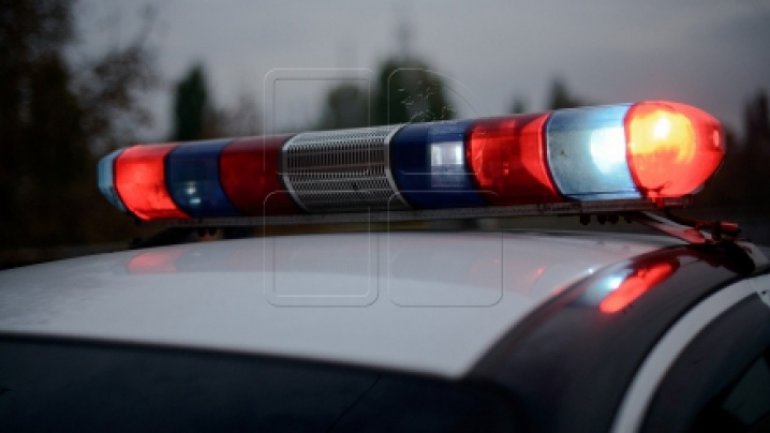 A 38-year-old recidivist, from Straseni district, specializing in house-theft, has been detained by law enforcement.

According to police officers, the suspect penetrated apartment through balcony in Cricova city, then he stole material goods worth 10,000 lei when the owners were not at home.

The perpetrator was also prove to have been involved in robbery case committed on a capital street.

At the hearings, the suspect acknowledged his guilt and was detained for 72 hours.

The detainee was previously tried for committing patrimonial offenses.