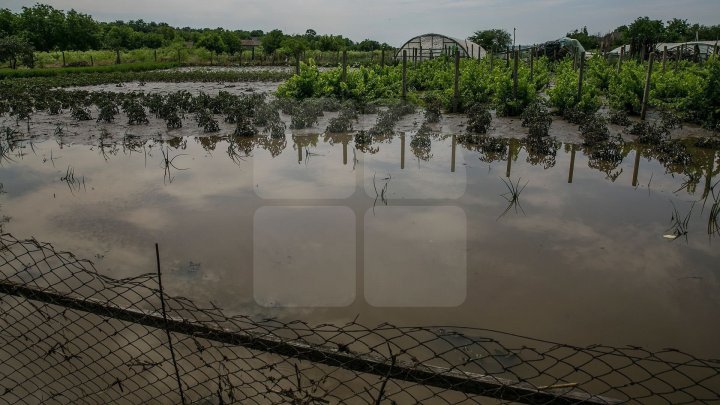 Heavy rains in the last few days have caused significant damage in at least five districts. The worst situation was Glodeni, the data of the rescuers shows. In the village of Sturzovca, the fruit on 23 hectares of apple orchard and 48 hectares of corn was compromised.

And in Edineţ, nearly three hectares of orchard were damaged, the roof of a housing block was destroyed, and several trees were struck by the strong wind. Bad weather has torn over 500 slate sheets from the roofs of several grain depots in Burlăneşti commune.

The firefighters also intervened in the districts Anenii Noi, Cimişlia and Străşeni, where they deforested trees felled by the wind. The members of the Commissions for Exceptional Situations are to meet to determine the amount of damages.