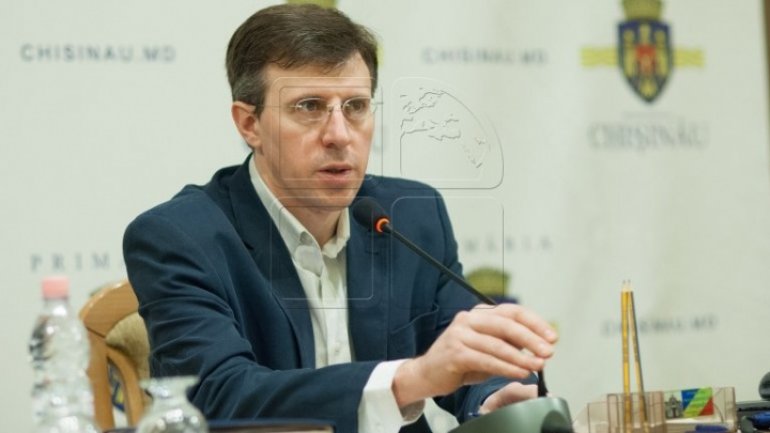 This week, Mayors of the Capital and Bălţi resigned. Dorin Chirtoacă submitted his notice on Friday. The resignation letter will be following approved by Chisinau Municipal Council. Their decision will be then passed on to the Electoral Commission, who in the next 30 days will set the date for the next elections.

The next elections might take place on 20 May. Dorin Chirtoacă was Mayor since spring 2007 and until last year, when he was suspended, being accused of influence peddling and passive corruption. In November, at PSRM's initiative, a referendum took place to resign him, but it did not pass, as not enough people came to vote. Close to 9 million lei being spend to hold the referendum.

Also this week, Silvia Radu celebrated her first 100 days in office. During this period many officials were fired. Among them counts Head of Public Transport Department Oleg Poiată and Head of Education, Youth and Sport Department, Alexandru Fleaș. Recently, Silvia Radu has met with mayor of Bucharest, Gabriela Firea. The two officials having signed a number of projects in the areas of culture, education and health.

Bălți also remained without a mayor. Municipal Council has accepted the resignation letter of fugitive Renato Usatîi. Electoral Commission will following decide the date when snap elections will take place. Usatîi fled to Russia in September 2016.

During all this time, he managed Bălți through Skype. The fugitive is investigated for the assassination attempt of Russian businessman Gherman Gorbunțov, as well as influencing the killer's statements. Former mayor of Bălți is an international fugitive.

On Friday, President of Ialoveni, Anatolie Dimitriu has also resigned. He announced that he leaves the office due to personal issues.