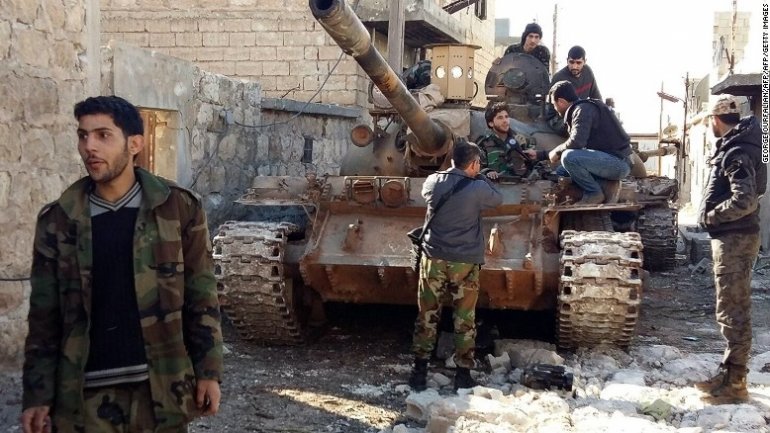 Syrian rebels on Wednesday rejected Russian demands that they withdraw from Aleppo by Friday evening, an official in one insurgent faction said.

"This is completely out of the question. We will not give up the city of Aleppo to the Russians and we won't surrender," Zakaria Malahifji of the Fastaqim rebel group told Reuters.

Russia's defense ministry said rebels and civilians would be allowed to leave the eastern opposition-held part of Aleppo and signaled it would extend a moratorium on air strikes inside the city, Reuters reports.

However, Malahifji said there were no safe exit corridors, as Russia had stated.